Pursuant to subclause 3.4(1) of the Land Transport Rule: Traffic Control Devices 2004 (“Rule”) and a delegation from the NZ Transport Agency, I, Glenn Bunting, Network Manager, authorise the installation and maintenance of directional cycle traffic signal displays, incorporating a cycle symbol and an arrow, to control the movement of cycle traffic in different directions at different times:

The purpose of the trial is to: 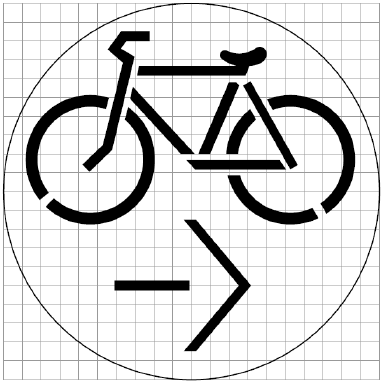 Note: The example directional cycle traffic signal display is conceptual only and is not intended to be the design standard used for the trial.

The locations approved for this trial are:

An evaluation and analysis must be undertaken and reports prepared as described in the trial application dated February 2017, received from the Christchurch City Council. The evaluation must include: